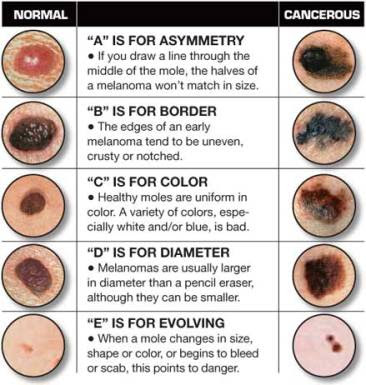 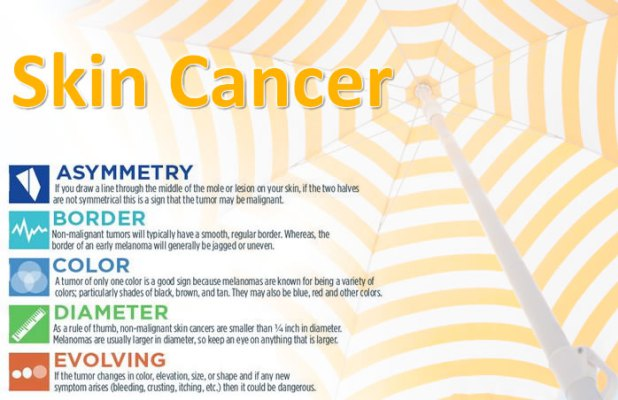 Our Services
Ear, Nose, and Throat
Head and Neck
Other Services
Skin Cancer

At Chesapeake Bay ENT, we realize that many people are not aware of the full range of services that are offered by an otolaryngology practice. That's why we have provided this website so that you can learn about the services that we offer.

Skin cancer is the most common of all cancers, afflicting more than two million Americans each year, a number that is rising rapidly. It is also the easiest to cure if diagnosed and treated early. When allowed to progress, however, skin cancer can result in disfigurement and even death.